It would be entirely reasonable for Canadians seeking to buy their first home to feel that the odds are very much against them, for a number of reasons. Many of them, especially those in their twenties and thirties, must put together an income from short-term contracts and/or multiple part-time jobs, making it almost impossible to have any certainty of income, over either the short or the long term. Mortgage lenders are understandably reluctant to lend to those who don’t know what their income will be for the current year, much less for future years. As well, increases in home prices over the last decade mean that the average home price in Canada is now $470,000, meaning that a minimum 5% downpayment is just under $25,000, and those who can put together such a down payment will be carrying a mortgage of just under $450,000. The interest rate levied on that mortgage has steadily increased over the past 18 months, with changes in the bank rate. Finally, as of April 2018, the federal government imposed a new mortgage “stress test”, which requires prospective borrowers to qualify for a mortgage at rates in excess of current rates. All in all, there is a “perfect storm” of factors in place which keep younger Canadians from attaining that elusive first step on the property ladder.

That reality led the federal government, in this year’s Budget, to announce a new program intended to help first-time home buyers, of (relatively) modest means, to purchase their first home. Under that program — the First-Time Home Buyer Incentive — a portion of the mortgage principal amount on the purchase of a first home can be financed through a shared equity mortgage with the Canada Mortgage and Housing Corporation. Essentially, CMHC will assume responsibility for a portion of the mortgage and the homeowner will not be required to make payments on that CMHC portion. The CMHC portion will be 5% for purchases of existing properties and 10% on purchases of newly built homes. An example provided by CMHC illustrates the calculation, as follows.

There are, of course, limitations and criteria which apply to those seeking to take advantage of the new program. First, it is available only to those who are first-time home buyers and who have total household income of less than $120,000 per year. As well, in order to qualify for the shared equity program, the total mortgage amount (including the shared equity portion) cannot be more than four times the purchaser’s annual household income. Since the upper income limit to qualify for the program is $120,000, a qualifying mortgage therefore cannot be, in total, more than $480,000, and so the maximum home purchase price (assuming a 5% down payment) is, as confirmed by CMHC, $505,000.

The Budget papers did not, unfortunately, provide much detail with respect to exactly how the new incentive will operate. CMHC has since issued a press release outlining some additional details and that press release is available at https://www.cmhc-schl.gc.ca/en/media-newsroom/making-housing-more-affordable-first-time-home-buyer-incentive. There are however, still a number of questions remaining and a number of details to be worked out. In addition, CMHC has indicated that it will need to consult with lenders before the program can be up and running. The remaining details should, however, be available in the not-too-distant future, as CMHC has indicated that it expects the First Time Home Buyer Incentive program to be operational in September of 2019. 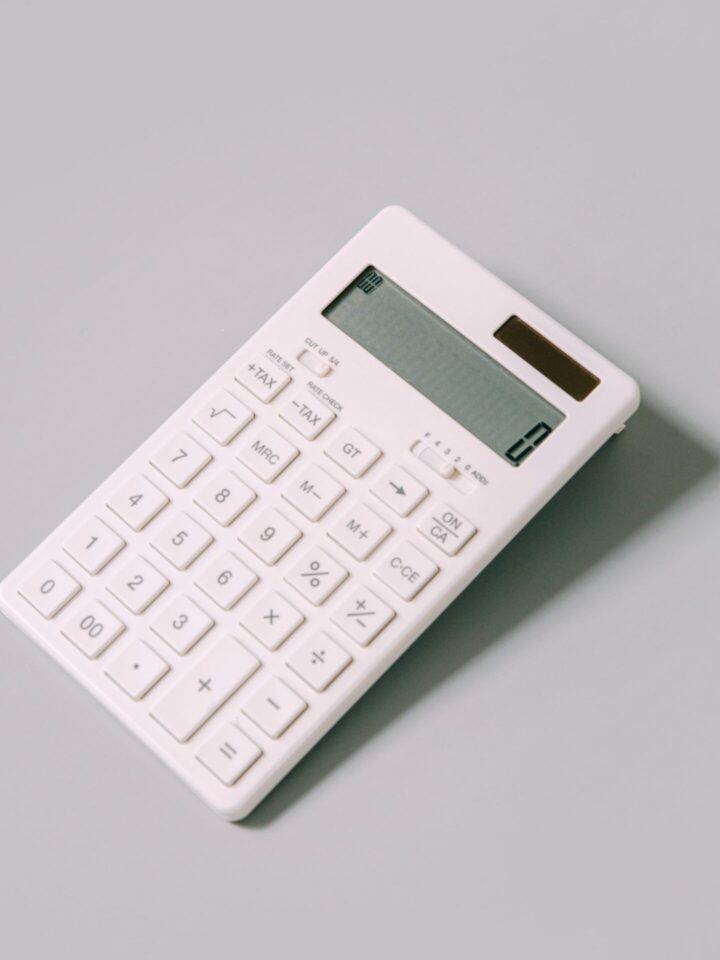