Year-end planning for RRSPs and TFSAs

The tax costs of holiday gifts and celebrations

Year-end planning for RRSPs and TFSAs

For most Canadians, registered retirement savings plans (RRSPs) don’t become top of mind until near the end of February, as the annual contribution deadline (which, for 2019 contributions, will be March 2, 2020) approaches. When it comes to tax-free savings accounts (TFSAs), most Canadians are aware that there is no contribution deadline for such plans, so that contributions can be made at any time or even carried forward to a subsequent taxation year. Consequently, neither RRSPs nor TFSAs tend to be a priority when it comes to year-end tax planning.

Notwithstanding those facts, there are considerations which apply to both RRSPs and TFSAs in relation to the approach of the end of calendar year. Failing to take those considerations into account can mean the permanent loss of contribution room, a loss of flexibility when it comes to making withdrawals or having to pay more tax than necessary when funds are withdrawn. Some of those considerations are outlined below.

While most RRSP contributions to be deducted on the return for 2019 can be made anytime up to and including March 2, 2020, there is one important exception to that rule.

Every Canadian who has an RRSP must collapse that plan by the end of the year in which he or she turns 71 years of age – usually by converting the RRSP into a registered retirement income fund (RRIF) or by purchasing an annuity. An individual who turns 71 during the year is still entitled to make a final RRSP contribution for that year, assuming that he or she has sufficient contribution room. However, in such cases, the 60-day window for contributions after December 31st is not available. Any RRSP contribution to be made by a person who turns 71 during the year must be made by December 31st of that year.

Under Canadian tax rules, a taxpayer can make a contribution to an RRSP in his or her spouse’s name and claim the deduction for the contribution on his or her own return. When the funds are withdrawn by the spouse, the amounts are taxed as the spouse’s income, at a (presumably) lower tax rate. However, the benefit of having withdrawals taxed in the hands of the spouse is available only where the withdrawal takes place no sooner than the end of the second calendar year following the year in which the contribution is made. Therefore, where a contribution to a spousal RRSP is made in December of 2019, the contributor can claim a deduction for that contribution on his or her return for 2019. The spouse can then withdraw that amount as early as January 1, 2022 and have it taxed in his or her own hands. If the contribution isn’t made until January or February of 2020, the contributor can still claim a deduction for it on the 2019 tax return, but the amount won’t be eligible to be taxed in the spouse’s hands on withdrawal until January 1, 2023. It’s an especially important consideration for couples who are approaching retirement who may plan on withdrawing funds in the relatively new future. Even where that’s not the situation, making the contribution before the end of the calendar year will ensure maximum flexibility should the need for an unplanned withdrawal arise.

Accelerate any planned TFSA withdrawals into 2019

Each Canadian aged 18 and over can make an annual contribution to a TFSA – the maximum contribution for 2019 is $6,000. As well, where an amount previously contributed to a TFSA is withdrawn from the plan, that withdrawn amount can be re-contributed, but not until the year following the year of withdrawal.

Consequently, it makes sense, where a TFSA withdrawal is planned within the next few months, perhaps to pay for a winter vacation or to make an RRSP contribution, to make that withdrawal before the end of the calendar year. A taxpayer who withdraws funds from his or her TFSA on or before December 31st, 2019 will have the amount withdrawn added to his or her TFSA contribution limit for 2020, which means it can be re-contributed as early as January 1, 2020. If the same taxpayer waits until January of 2020 to make the withdrawal, he or she won’t be eligible to replace the funds withdrawn until 2021. 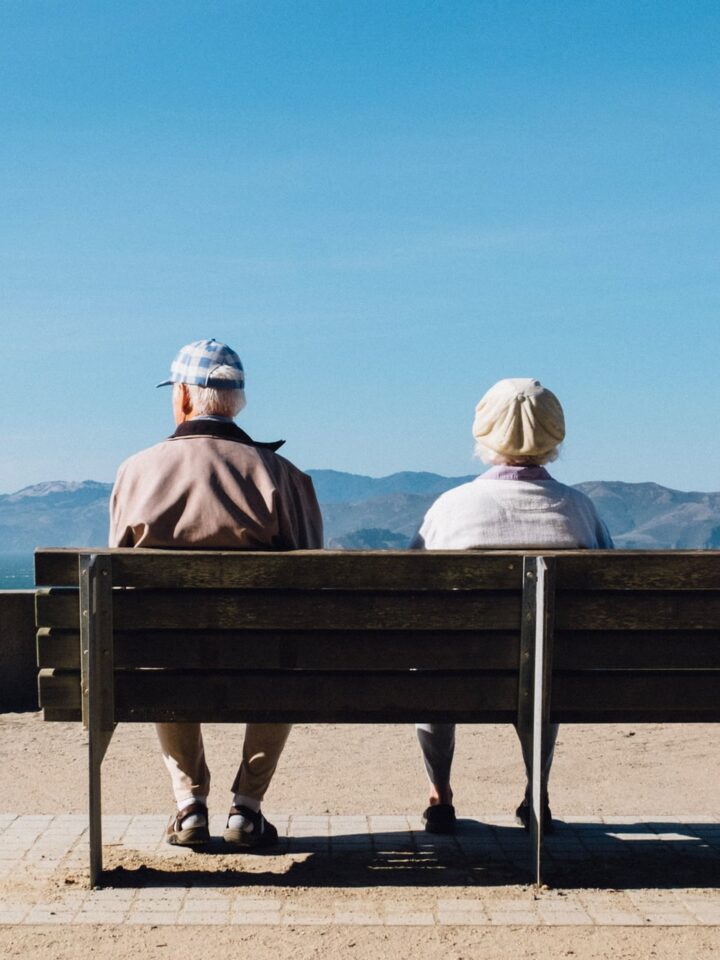